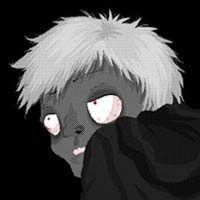 Partager
Partager
25/09/2019
2631 vues
Ecouter l'extrait KADAVAR, interview de Lupus pour la promo de ''For The Dead Travel Fast''
1) The new album is described as Â« a perilous journey into the land of the dead, a foray into the bleakest corners of our minds Â». Let us know the meaning of that ?

2) So we can say that the new album is a concept album ?

4) Tell us more about the idea of add some synthetizers in the new songs.

5) Tell us more about the artwork of the cover. Itâ€™s taken in front of Draculaâ€™s crib in Transylvania is that right ?

7) Letâ€™s talk about touring. We know that you will tour in november in Europe with 5 shows in France and thatâ€™s great. How can we expect from those shows. 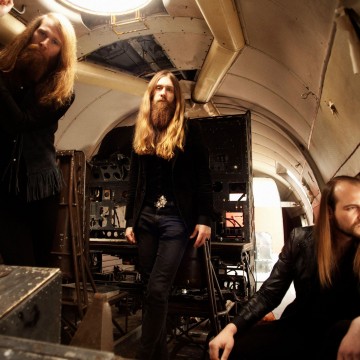 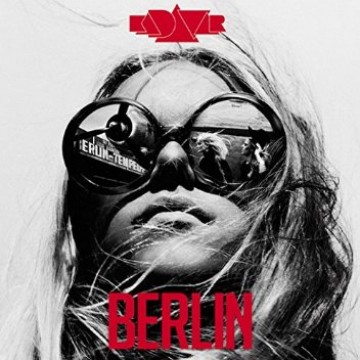 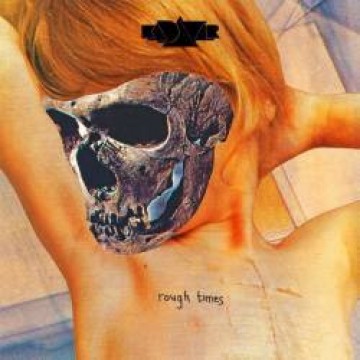 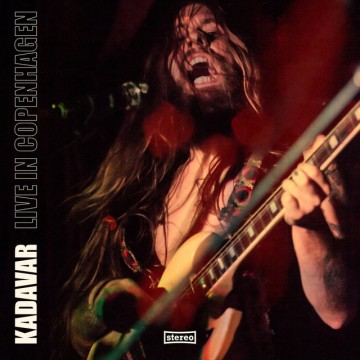 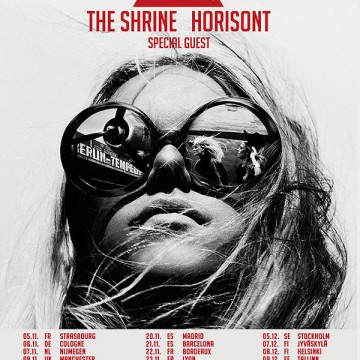 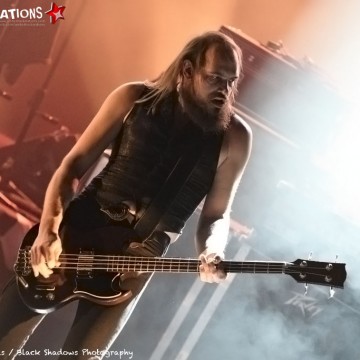 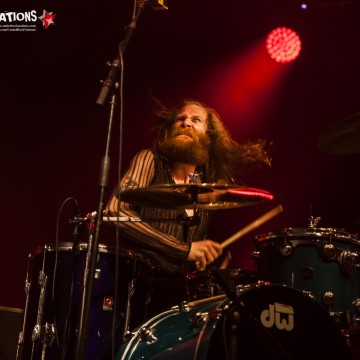 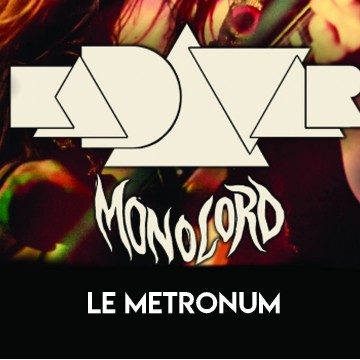 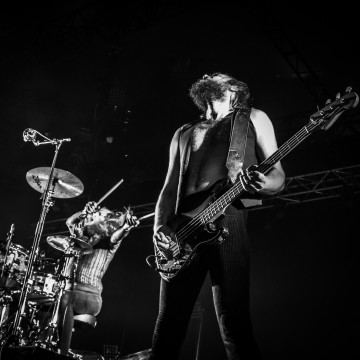 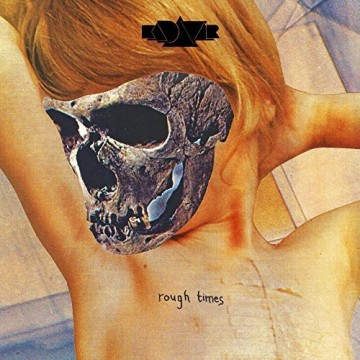